I swear Saturdays always rush by, here & gone till next weekend! Well yesterday was: 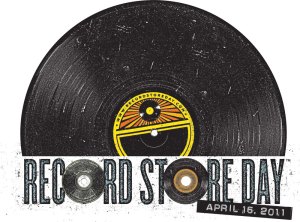 Which was great! Mr H & I are friends with the owner of the shop; so we popped in mid morning to help. Which consisted of carrying tons of helium balloons around, scaring people with leaflets…We must of given away just over 100 or something. But it’s weird how, by giving out leaflets your “allowed” to walk up and talk to a complete stranger, just because. It’s fun seeing people’s reactions. Most are normally polite though but you do get the odd cold shoulder or the occasional “NO!” Haha.

Anyway, Record Store day is only done once a year by self owned stores, (Not like a big franchise like HMV.)  spread around the UK. It means that rare LP’s in perfect condition are on sale & it is the best day to snap up a bargain. Loads of people normally que up along the road awaiting on the shop to open in the morning. So I think there normally are a ton of early birds who snap up the “best” stuff.

Plus with live music and free badges we were happy bunnies.

So if you missed Record Store day in your local music store, still pop in over the next few days, as not everything is immediately sold, there could still be a few gems hiding around.

So other than that, this is what my weekend has consisted of: 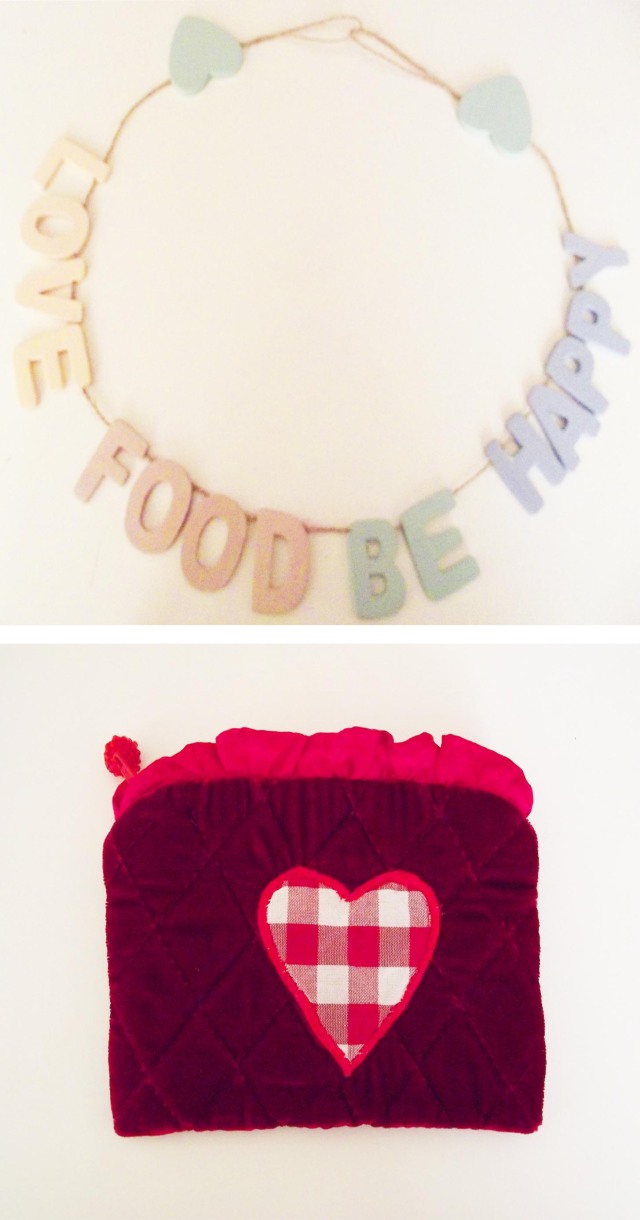 The cutest new garland for my kitchen & a new velvet pouch purse with a gingham heart.

Mr H cooking! I know to most this isn’t unusual or “out of the odd” but this is the man who asked me when we first got together “how do you use a toaster.” Yer I know…

But slowly we’ve got there on Mr H’s cooking. From using a toaster, mastering the grill, to making the best runny eggs and solders in the world… So I was shocked when all of a sudden when he wanted to cook dinner and something we’d never made before to!

With a bit of perseverance and the odd “Please can you rescue this.” we got there. So I had to take a picture and document it. Other wise no one would believe me that he was cooking haha…That’s true to. ^____^

So that’s another recipe added to his book. I can’t actually remember the name of what it’s called but its like a savoury pancake with a cream cheese filling; folded together and baked for a couple of minutes. Was really nice. But I would go easy on the cream cheese, we put too much in…

Got a little too much. So we learnt that for next time.

Ooo I made strawberry milkshakes too.

Hope everyone enjoyed their weekend so far!